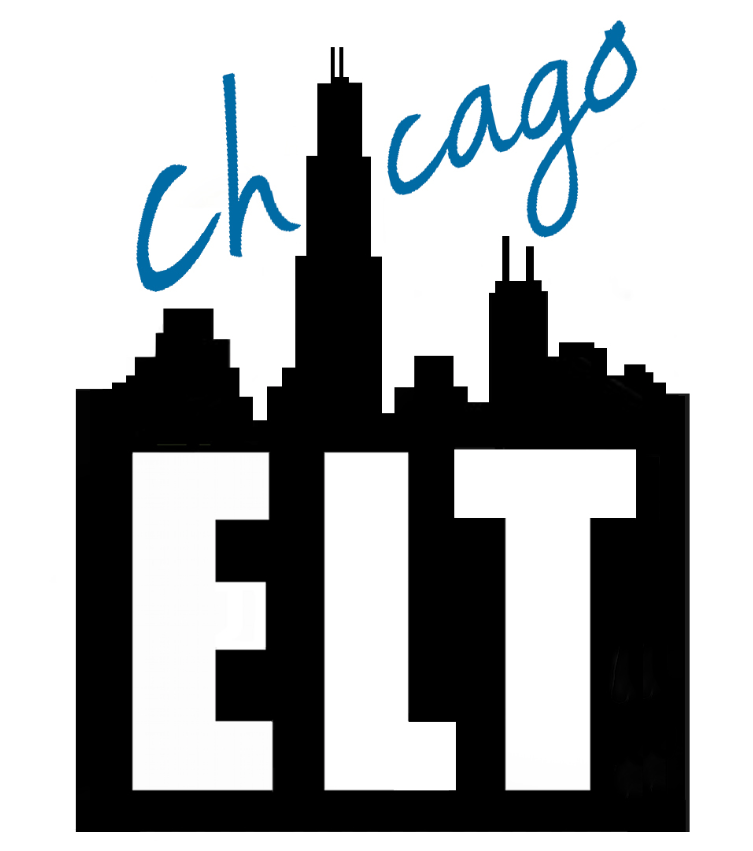 The Names features an Italian opera star who tries to save her rebellious sister by collaborating the Nazis. A pair of American GIs and two Germans, a professor and a Gestapo official, round out characters in German-occupied Italy.