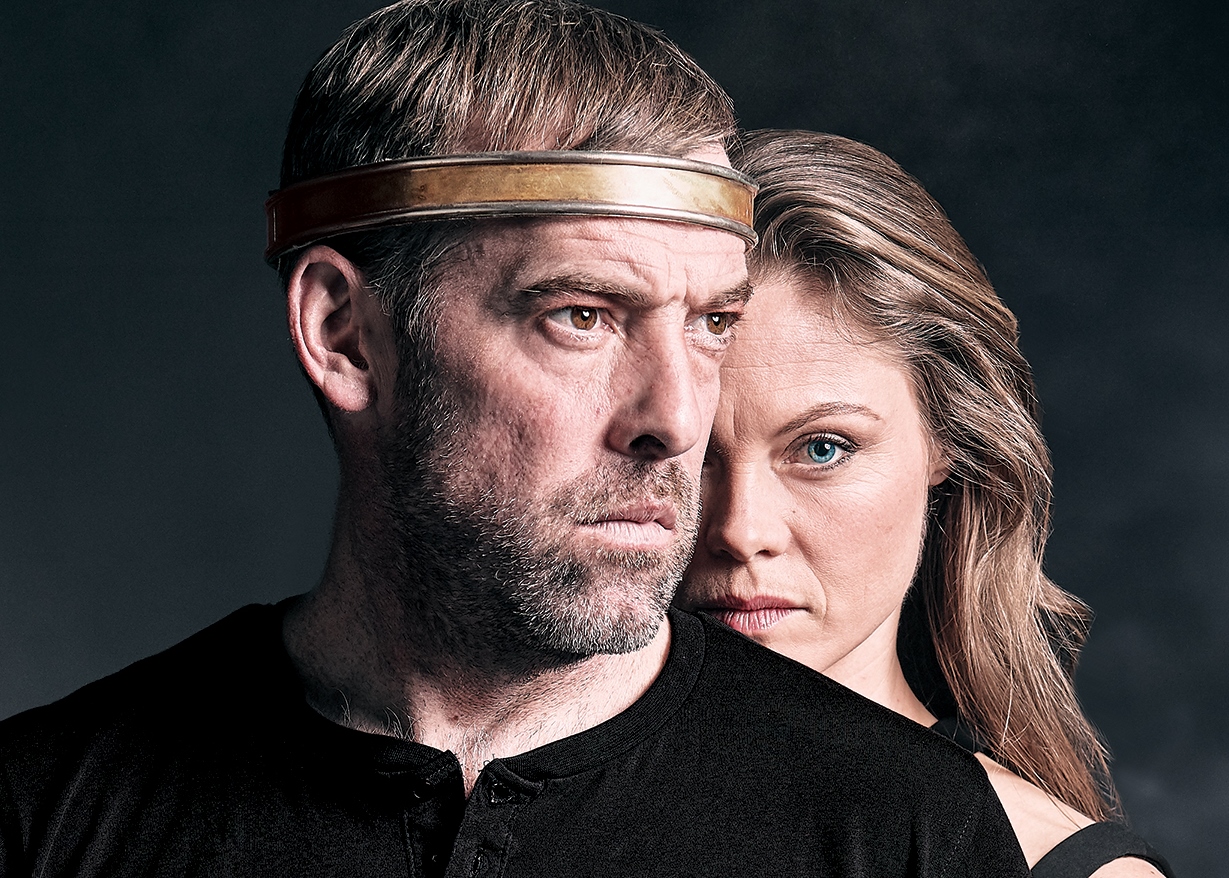 Chris returns this spring to Chicago Shakespeare Theater as an understudy in Macbeth, directed by Aaron Posner and Teller (of Penn & Teller fame).

In the production, staged in CST's groundbreaking new space, The Yard, Chris covers a king (Duncan) and a father to a line of kings (Banquo).

Chris last appeared at CST as an understudy in both parts of the epic history cycle Tug of War, when he covered a few more kings (Henry V, Richard III, and Edward III). The new production reunites him with Susan Felder—and her verse-speaking genius—after she directed him in the title role of the same play for Montana Shakespeare in the Parks.