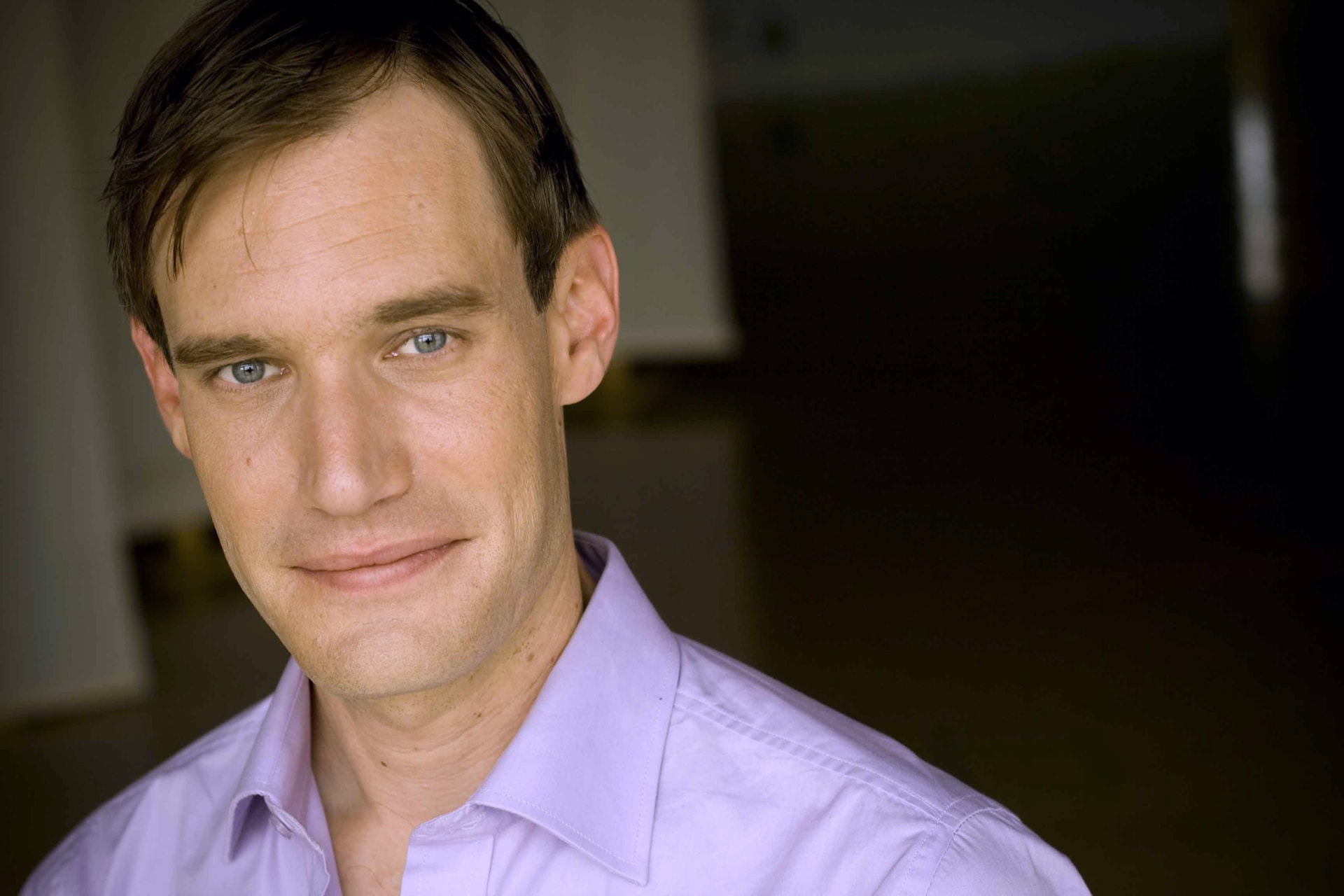 Christopher Prentice is a classically trained actor, based in Chicago. Known alternately for performances marked by a deft command of classical rhetoric (Windy City Times) and being brilliantly funny (The Globe and Mail), his acting work ranges from leading roles in Shakespeare to world-premiere contemporary plays and musicals.